public art in europe and america 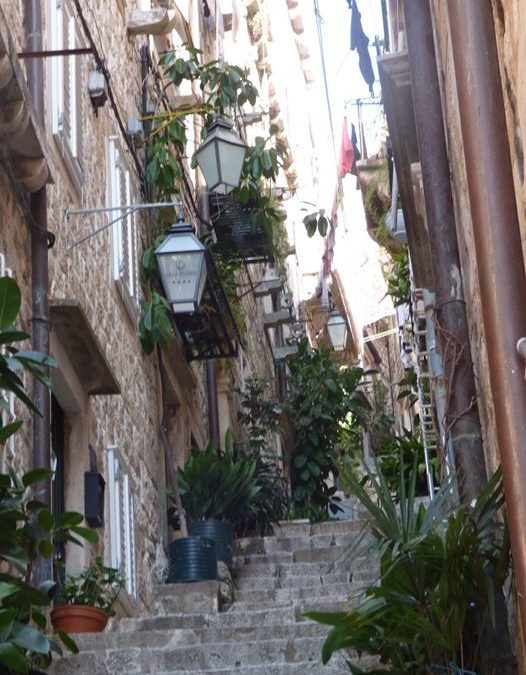 During the past twelve months, some of the Artfront Galleries team has been traveling in Central Europe.  The purposes included documenting medieval architecture; investigating the state of the arts; and, drinking as much white wine as we could fit in between walking tours (guided and misguided).

Most notable is the ability and desire of local authorities to preserve historically significant architecture and cultural sites.  Cities in Croatia, Montenegro and Austria have carefully preserved and sometimes physically separated medieval cities ranging in age from 600 to 1,200 years.  These countries are populated by citizens who value art, in all its forms, education and their own cultural and historic heritages.  Yes, each city that we saw had a “new town” that expressed modern buildings for living and working.  Some of the Cities, Passau for example, had areas set aside for artists (cheap rent and good space).

Much of the expense seems to have been borne by UNESCO with the active involvement and cooperation of local governments.  Cities and cultural sites damaged by war or natural disaster have been rebuilt and/or preserved with the technical guidance and financial aid of the United Nations.

It seems unlikely that the United States will have the foresight to take similar action to preserve its cultural heritage.