The Absence of Collaboration Among Visual Artists 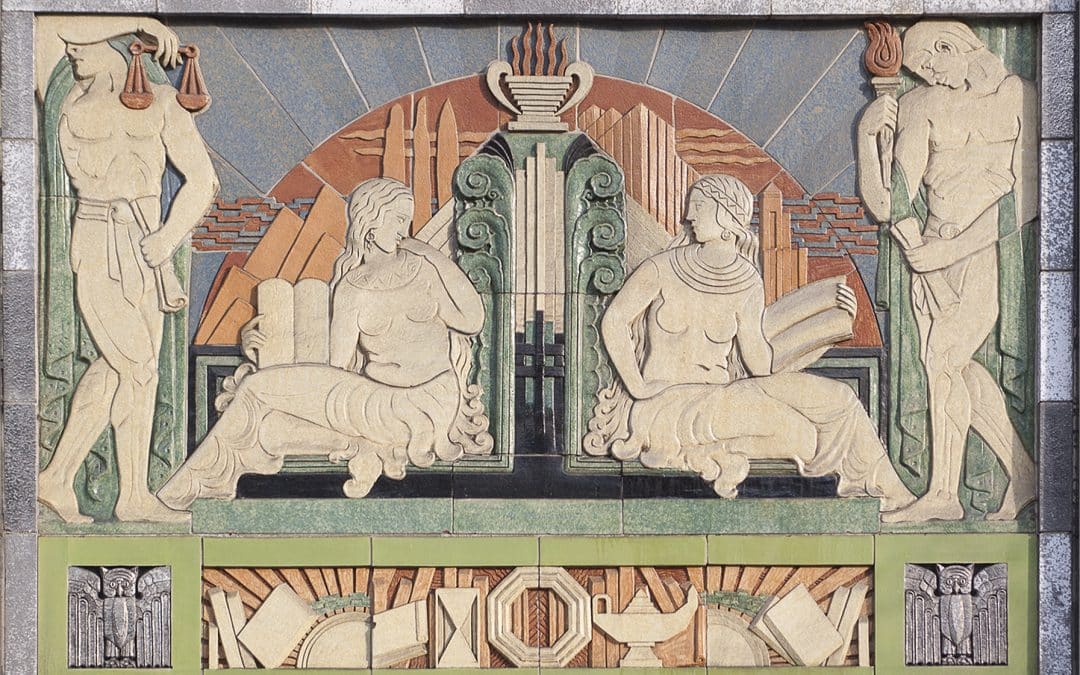 Take it from Freud (Sigmund or his grandson Lucian): Artists are a solitary lot.  They rarely collaborate or join “groups” or pursue “goals” or “mutual causes” that are arts oriented but often attach their names (not their identities) to political causes.  Often, those causes manifest as “the more extreme, the more attractive…..the more important?”  Artists don’t collaborate because of some contradictory but shared fears:  If I work with this artist, they might steal the best of my ideas.  Worse, If I work with someone with more talent than me, I might be overwhelmed by their work and copy my teacher’s work losing my artistic (pretense) of originality. It’s not that they can get along socially but politically; not so much.  This also applies at the “macro” level.  Art communities; more precisely, arts groups within cities tend to be divided between the “innies” and the “outies.”  This “behavior” is generally the same in any scenario where established organizations (bureaucracies) are being challenged by newly arrived groups (think immigrants), philosophies or immigrant cultures.  Examples and definitions can be seen in the works of Robert Michels (The Iron Law of Oligarch), but more subtly in the works of Émile Durkheim, Ferdinand Tonnies and their successors at the Universities of Chicago and Wisconsin.  In its most ugly apparition, it is simply “cronyism.” Where no one who is not a friend or a relative can be accepted as a participant.

“My friends first” because they will protect me as I protect them.  Emile Tonnies described this as “strong connections” ( Gemeinschaft).  It was up to Ferdiand Durkhiem (ok: it was up to Max Webber, George Simmel and all of the people at the U of Chicago and the U of Wisconsin after 1948) to remind us that the organized minority societies be it immigrant enclaves or arts communities must reach across those boundaries to make sure all of us survive and prosper.

In order to reach across these boundaries Artfront Galleries has begun the process to become a New Jersey Corporation and a Federally designated 501c3.  We will work with many local entities to further our goal of making Newark an “Art Destination” in the Northeast (read New York Metropolitan area).  In order to succeed Artfront will push beyond the well-resourced and entrenched downtown institutions and bring enriching cultural experiences to the under served North Central, North and South Wards of Newark.  We will not tolerate cronyism.  Follow us, if you care to.  We will do what we think is hardest, most complicated and best.  We are not in favor of the 19th Century concept that “all art should be viewable by 12 year olds.” Most importantly, we will not succumb to the notion that citizens of Newark are undeserving or unable to appreciate challenging, sophisticated and high quality art.